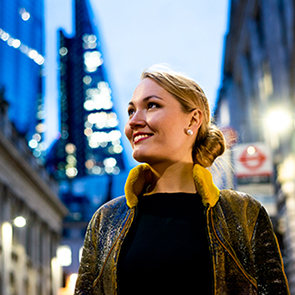 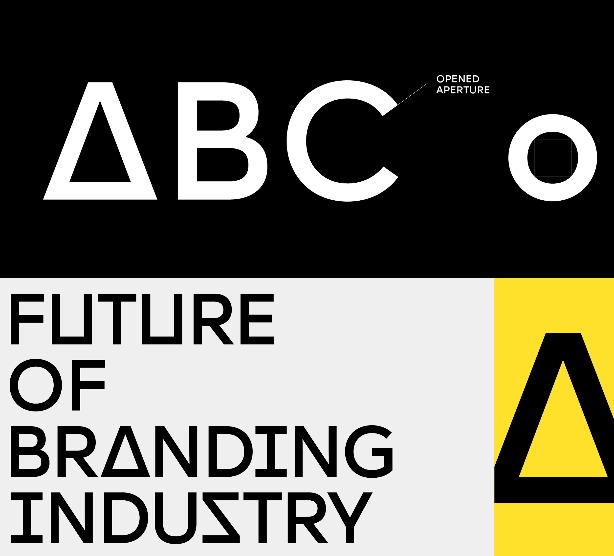 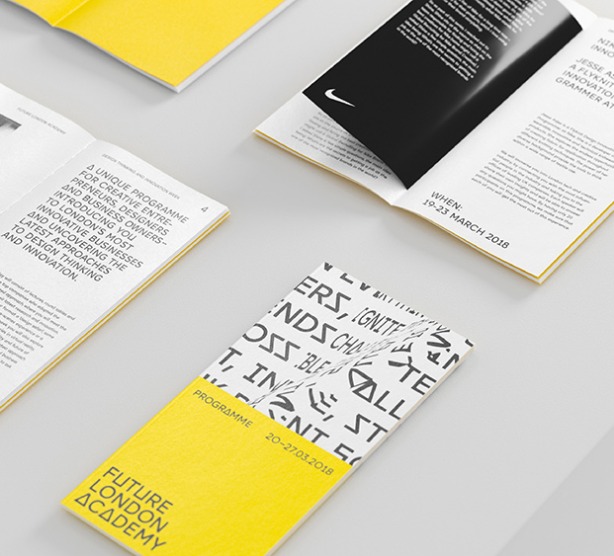 Creative director, educator, TEDx speaker and founder of Future London Academy. For the past 15 years, she has worked with some of the greatest creative minds alive, including Michael Wolff (founder of Wolff Olins), Donatella Versace and companies like Coca-Cola, Sony, Mars, IBM, Microsoft, Samsung – helping to grow brands, developing design teams and create innovative products.

She co-wrote a book about British Design and has built Bauhaus 2.0 programme at Future London Academy – rethinking what education of the future should look like. Future London Academy’s radically different approach to learning attracted a lot of attention from the design industry and has been featured in It’s Nice That, Abduzeedo, Creative Boom, Inc, AIGA, Dexigner and others.

Ekaterina is constantly collecting best practices from the industry leaders and occasionally interviews the most inspiring creative on her 48k followers Instagram, including David Carson, Brian Collins, Baugasm, Cristina Daura, Pokras Lampas and others. She also shares her insights at conferences around the world, including TEDx, The Next Web and STEP.