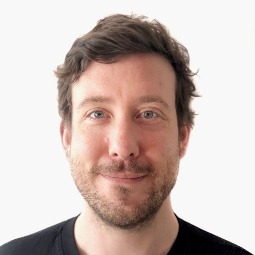 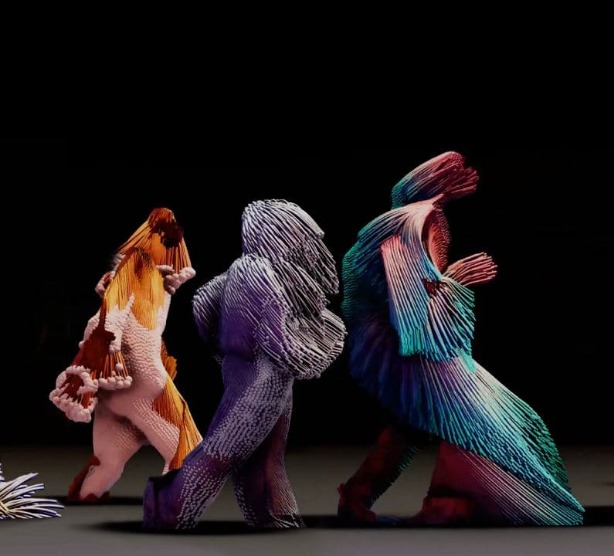 Joel studied Mathematics and Computer Science at Imperial and completed an MA in Interaction Design at the Royal College of Art, developing a passion for work that allows for real-time interaction between people, places, stories and objects.

For over 15 years, Joel’s award winning vision and work has enabled cultural organisations, brands and charities to surprise, engage and connect with their audiences in ever more innovative ways.

As interaction designer at UnitedVisualArtists, Joel toured with the likes of U2 and Massive Attack and helped to create large scale public installations including ‘Volume’, which saw pioneering multi-user LED interactions in the garden of London’s V&A museum.

Joel is a Fellow of the Royal Society of Arts and teaches at the Creative Computing Institute in London.

Joel joined Universal Everything in 2019