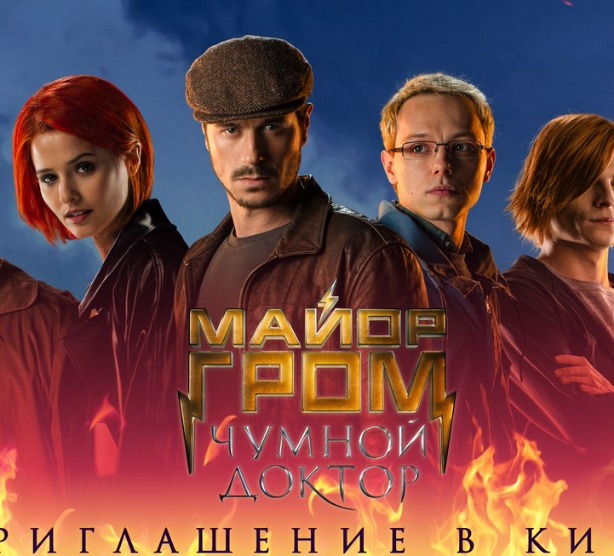 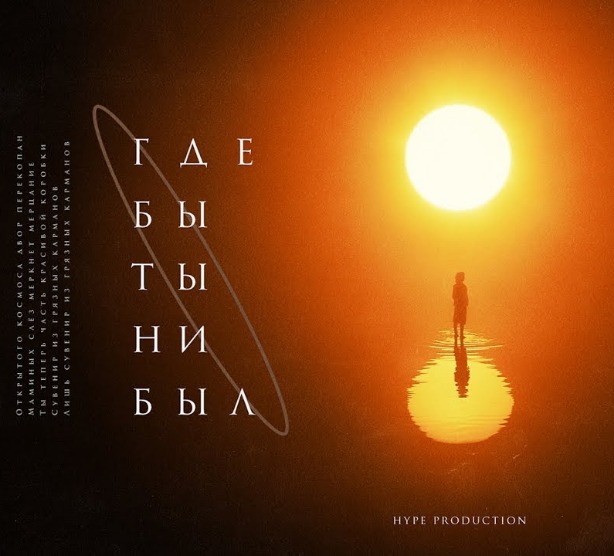 Debut film "Ice" by Oleg Trofim broke all the existing box-office records in the history of Russian cinema among debut films. By invitation of F.S. Bondarchuk, he began filming the "Invasion" as director of action group. Oleg is owner of more than 20 prestigious festivals awards from USA and Europe for directing musical films "Above Homes", Sirotkin and "Wherever You Are", Sinekdokha Montauk. This year, a full-length blockbuster about superheroes based on comics by the BUBBLE studio "Major Thunder: The Plague Doctor" was released, where Oleg Trofim was sceenwriter and director. “Major Thunder” became the most watched movie on Netflix in 80 countries around the world in 2021.