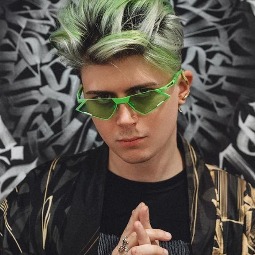 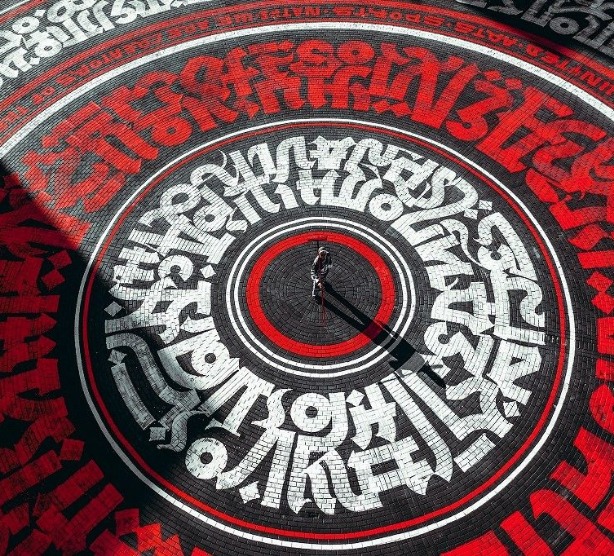 Pokras Lampas is an ideologist of a new direction in art — "calligraphuturism". He experiments with calligraphy and imagines how it will look in tens and hundreds of years. With the help of symbols of different alphabets, Pokras paints canvases with words in a certain style, and also looks for ways to create unusual compositions with words, comes up with new forms of letters and signs. He started with a passion for graffiti, experimented with calligraphy and various fonts. Now he works in the style of "calligraffity" (a combination of the words "calligraphy" and " graffiti). In his new alphabet, the artist combined elements of street art, typography and calligraphy from different cultures of the world. Pokras Lampas works with art projects all around the world, arranges performances, master classes and participates in different street art festivals, cooperates with many Russian and international brands, such as Nike, YSL, Mercedes-Benz, Pirelli, Dries Van Noten, Lamborghini, IKEA, Adidas, MAC.