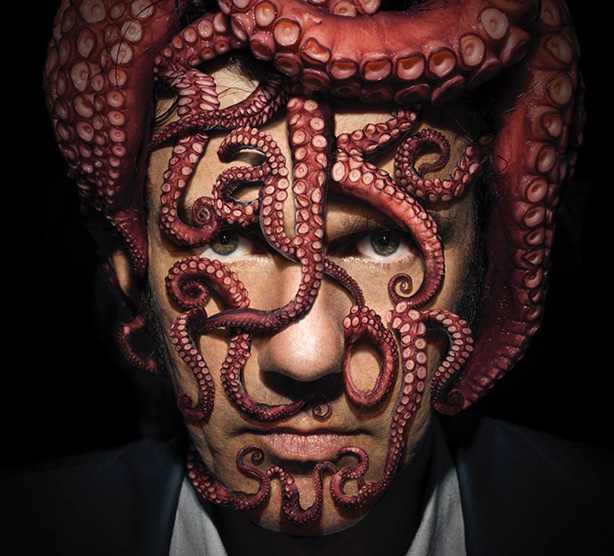 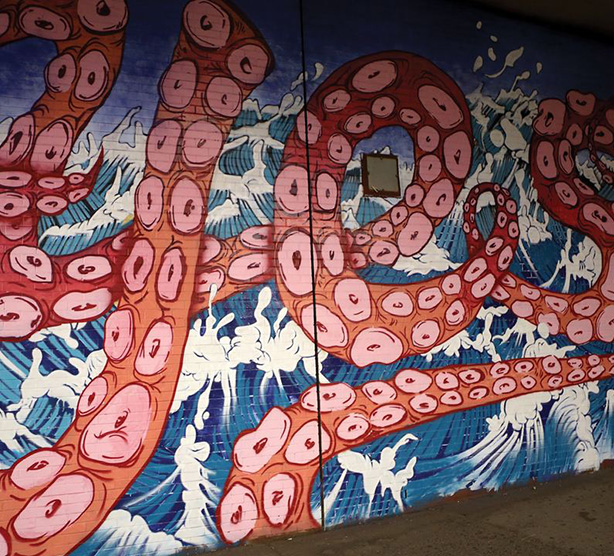 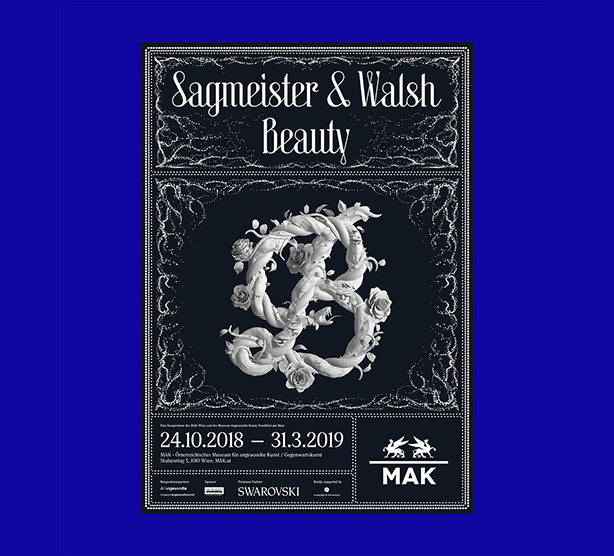 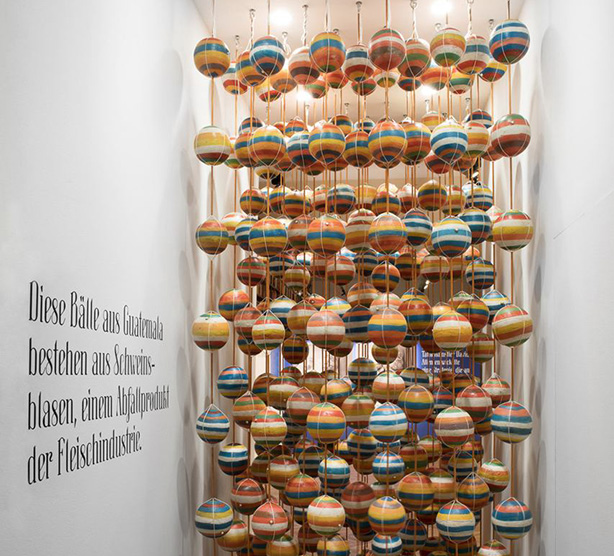 Stefan Sagmeister has designed for clients as diverse as the Rolling Stones, HBO, and the Guggenheim Museum. He’s a two time Grammies winner and also earned practically every important international design award.

Stefan talks about the large subjects of our lives like happiness or beauty, how they connect to design and what that actually means to our everyday lives. He spoke 5 times at the official TED, making him one of the three most frequently invited TED speakers.

His books sell in the hundreds of thousands and his exhibitions have been mounted in museums around the world. His exhibit ’The Happy Show' attracted way over half a million visitors worldwide and became the most visited graphic design show in history.

A native of Austria, he received his MFA from the University of Applied Arts in Vienna and, as a Fulbright Scholar, a master’s degree from Pratt Institute in New York.