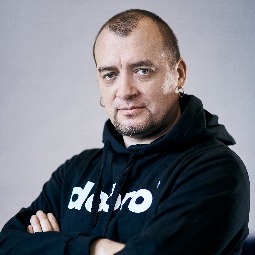 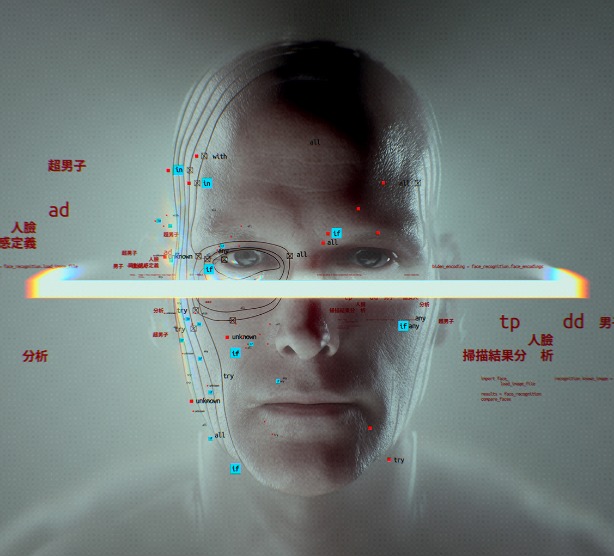 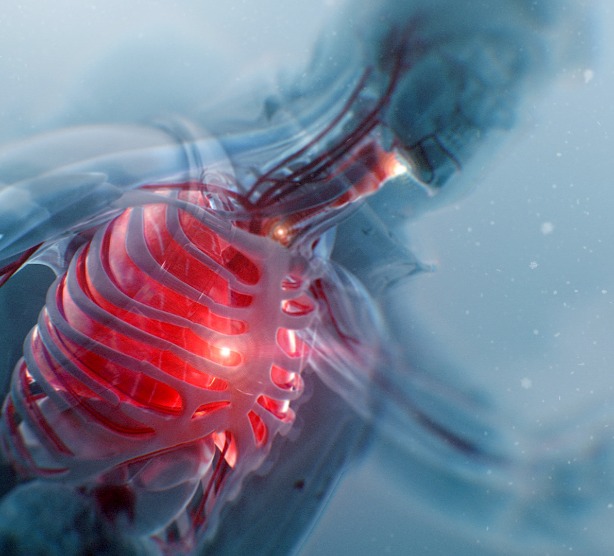 Alexei Dimkov's career is not limited to either the type of projects or the borders between countries - his track record includes not only the largest Russian studio of motion design and VFX, but also several studios in Europe and the USA. He managed to work on the broadcast design of the largest television channels, and on such grandiose shows as the Opening of the Olympic Games in Sochi in 2014 and Eurovision 2008, and on the large-scale mapping show Circle of Light, and on creating credits for top Russian films - Attraction, Invasion, Major Thunder and others.

Currently Alexei is the co-owner and chief creative officer of the studio dobro°. All projects of the entire studio go through him and do not go without his attention. Under the sensitive artistic direction of Alexei, the dobro° team solves unique problems - it creates motion graphics for cinema, light shows and advertising, which is distinguished not only by the highest quality of the picture, but also by a deep artistic meaning, and shows familiar things from an unusual angle.

Long-term experience in various fields of computer graphics allows Alexei to solve ambitious targets, thus many of the projects of the dobro studio has been noted by international awards.