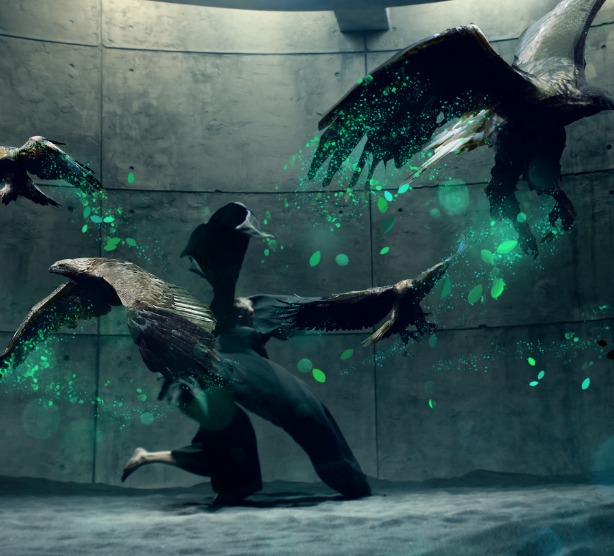 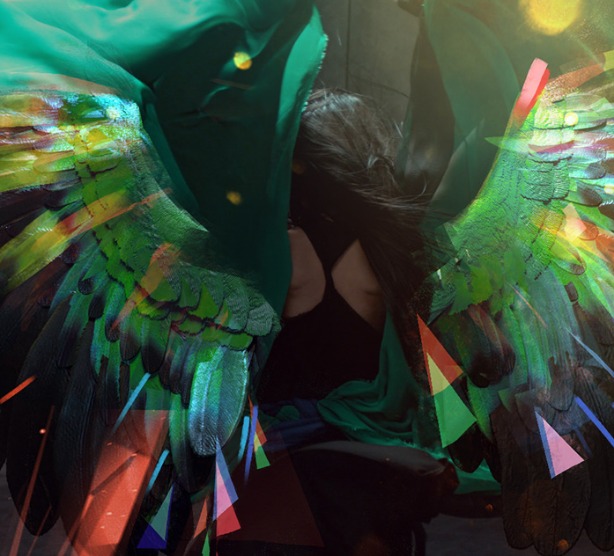 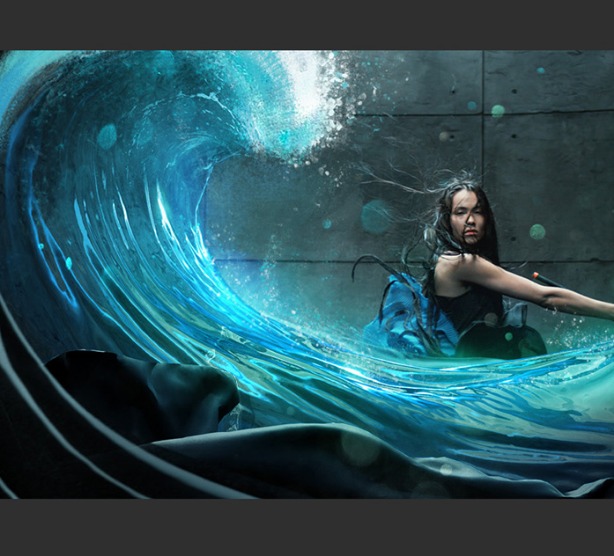 2004-2012 he worked for iCube Visualization, Transparent house and Horus capital group as an architectural visualizer. At the same time, he actively practiced photography in order to improve his skills in composition and staging light;

In 2015 he decided to go freelance. He was engaged in the complete production of videos, individual shots, the creation of concepts for motion design;
2017-2018 Art Director at Trehmer. At this time, he began painting to increase his professional skills;

Since 2018, he went freelance again. Currently he works as a director on animation projects, an art director, a concept artist, he also makes treatments and storyboards for projects. He acts as a visual consultant on projects, makes overpainting of shots to improve the study of light, composition and atmosphere. In addition he continues to study painting.