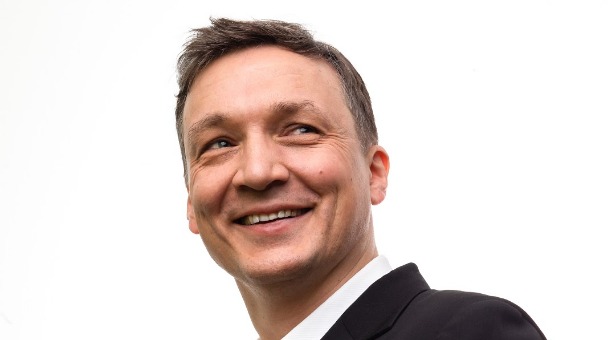 We are waiting for you at the festival!